Ballinderreen Community Centre – Shaskeen will perform in concert next Saturday 19th March at 8:15 pm. This concert will feature both their established sets of music and song along with new ones. Opening the proceedings for the night will be Conor McCarty and Yvonne Flynn.
Tickets are available online for the Shaskeen concert in aid of the Red Cross Ukrainian Crisis Appeal or on the door (cash or card). Ballinderreen Community Centre, Sat 19th March at 8:15 pm. Ticéid €20 (details on 085 1743916)
https://ballinderreencc.clr.events/event/132183:shaskeen-concert 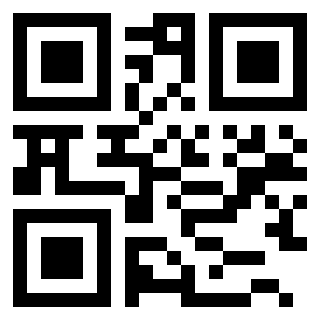 There will be a very exciting night of Irish and European music in the Community Centre on Saturday 22nd September at 8:00 pm. Featuring Florianne Blancke, Dermot Byrne and Michael McGoldrick. Renowned French musician Florianne, is a graduate of the Conservatoire of Bordeaux and the C.I.A.M Jazz School. Dermot Byrne is a past TG4 Traditional Musician of the Year, Dermot is revered for his virtuosity on the accordion and melodeon and he was for many years a member of Altan. Manchester-born Michael McGoldrick, is a highly talented flute player and piper, winner of the Radio Two Folk Award for Best Instrumentalist, he has in recent years performed around the globe in ex-Dire Straits legend Mark Knopfler’s band – including a tour with both Knopfler and Bob Dylan. A night not to be missed!! Tickets on 085 1743916 or on
to book now – click here 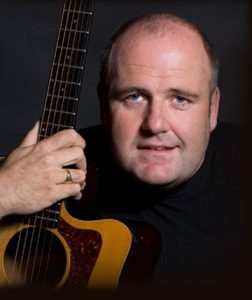 Also featuring on the night will be Fintan O’Malley & Sue Fahy. 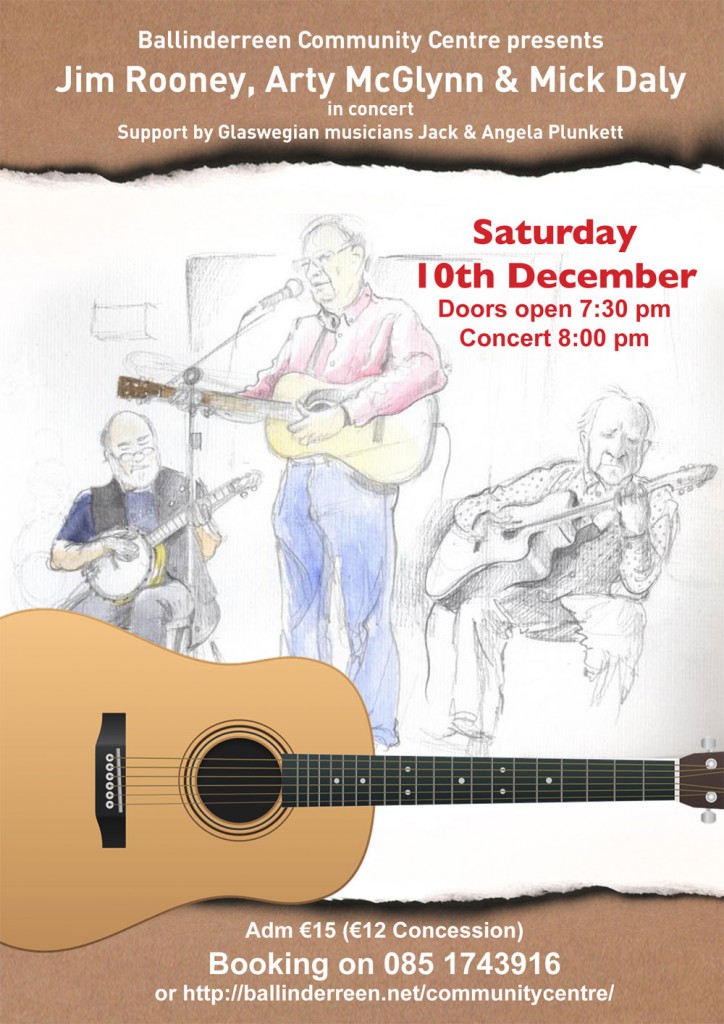 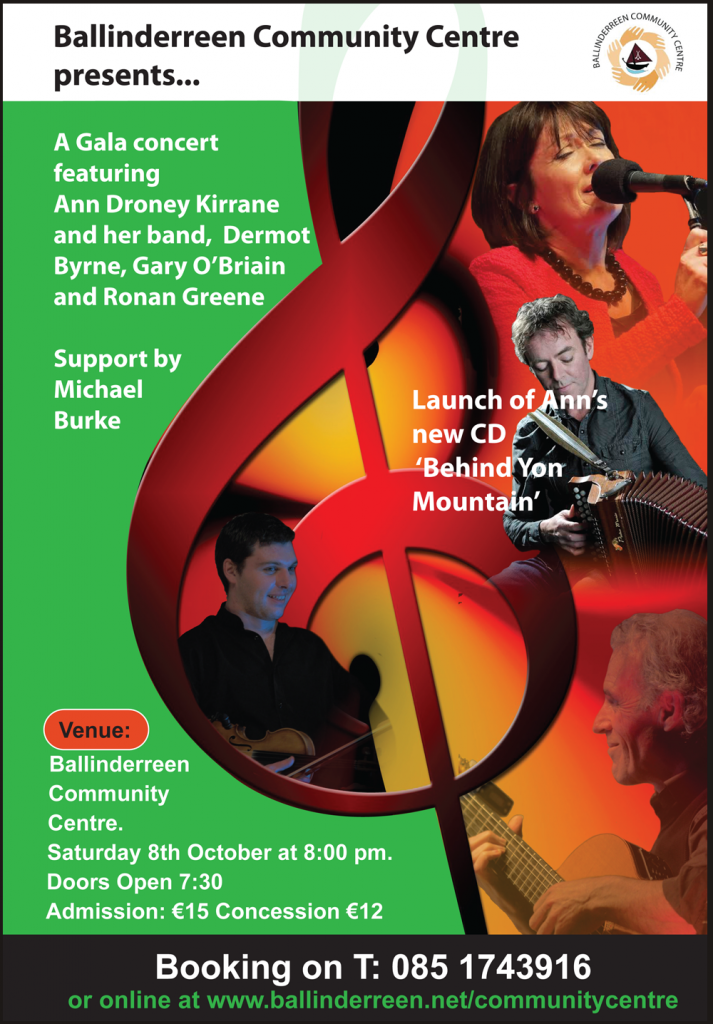